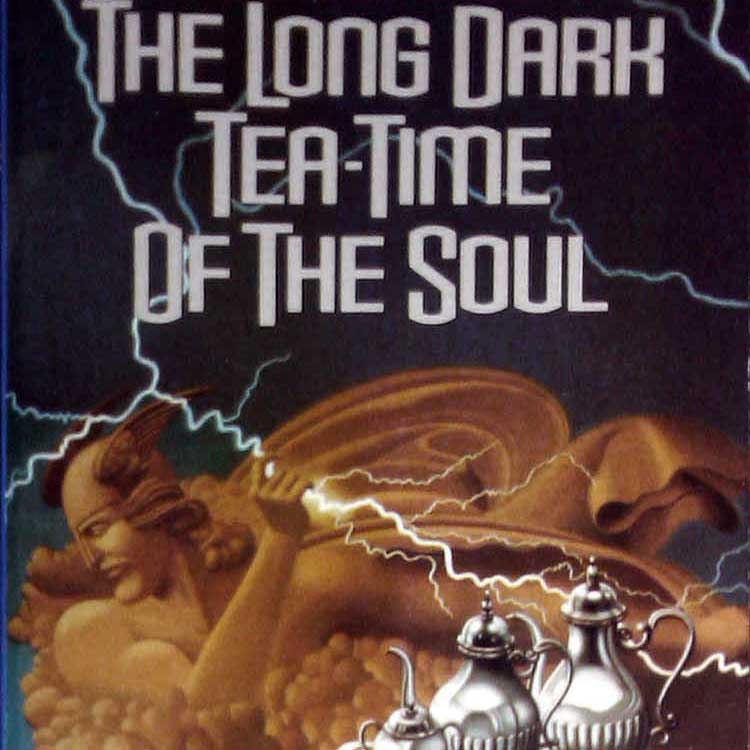 He wondered why he was so sure. An „act of God.“ Merely a chance, careless phrase by which people were able to dispose conveniently of awkward phenomena that would admit of no more rational explanation. But it was the chance carelessness of it which particularly appealed to Dirk because words used carelessly, as if they did not matter in any serious way, often allowed otherwise well-guarded truths to seep through.

Douglas Adams. The Long Dark Tea-Time Of The Soul.