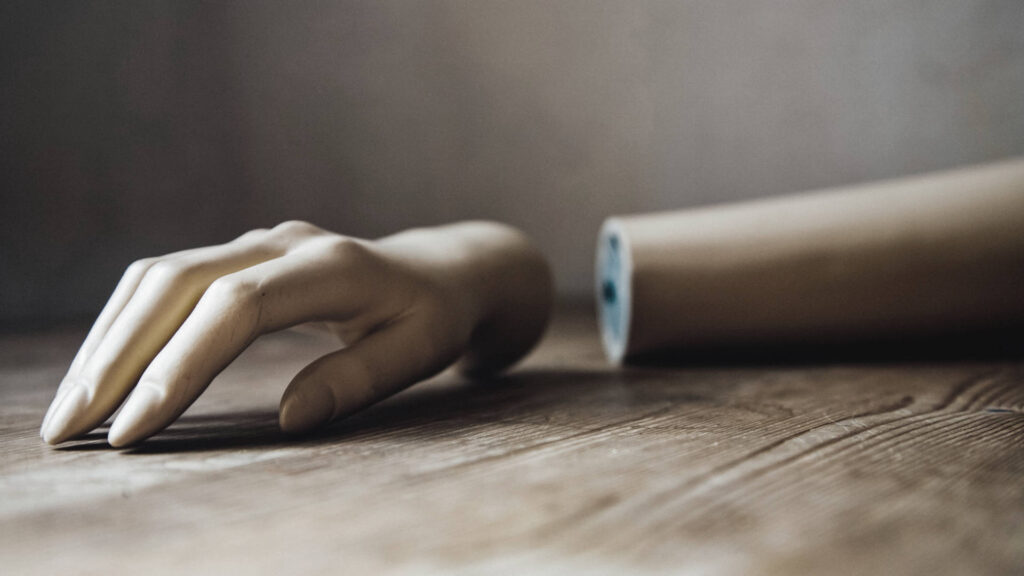 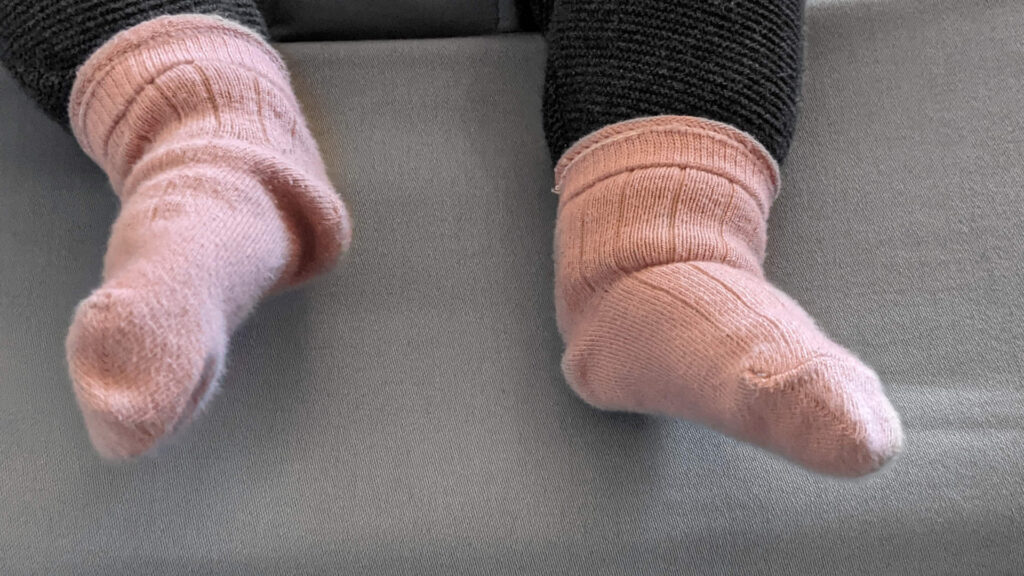 O: You’re quite a writer. You’ve a gift for language, you’re a deft hand at plotting, and your books seem to have an enormous amount of attention to detail put into them. You’re so good you could write anything. Why write fantasy?

Pratchett: I had a decent lunch, and I’m feeling quite amiable. That’s why you’re still alive. I think you’d have to explain to me why you’ve asked that question.

O: It’s a rather ghettoized genre.

Pratchett: This is true. I cannot speak for the US, where I merely sort of sell okay. But in the UK I think every book— I think I’ve done twenty in the series— since the fourth book, every one has been one the top ten national bestsellers, either as hardcover or paperback, and quite often as both. Twelve or thirteen have been number one. I’ve done six juveniles, all of those have nevertheless crossed over to the adult bestseller list. On one occasion I had the adult best seller, the paperback best-seller in a different title, and a third book on the juvenile bestseller list. Now tell me again that this is a ghettoized genre.

Pratchett:  (Sighs) Without a shadow of a doubt, the first fiction ever recounted was fantasy. Guys sitting around the campfire— Was it you who wrote the review? I thought I recognized it— Guys sitting around the campfire telling each other stories about the gods who made lightning, and stuff like that. They did not tell one another literary stories. They did not complain about difficulties of male menopause while being a junior lecturer on some midwestern college campus. Fantasy is without a shadow of a doubt the ur-literature, the spring from which all other literature has flown. Up to a few hundred years ago no one would have disagreed with this, because most stories were, in some sense, fantasy. Back in the middle ages, people wouldn’t have thought twice about bringing in Death as a character who would have a role to play in the story. Echoes of this can be seen in Pilgrim’s Progress, for example, which hark back to a much earlier type of storytelling. The epic of Gilgamesh is one of the earliest works of literature, and by the standard we would apply now— a big muscular guys with swords and certain godlike connections— That’s fantasy. The national literature of Finland, the Kalevala. Beowulf in England. I cannot pronounce Bahaghvad-Gita but the Indian one, you know what I mean. The national literature, the one that underpins everything else, is by the standards that we apply now, a work of fantasy.

Now I don’t know what you’d consider the national literature of America, but if the words Moby Dick are inching their way towards this conversation, whatever else it was, it was also a work of fantasy. Fantasy is kind of a plasma in which other things can be carried. I don’t think this is a ghetto. This is, fantasy is, almost a sea in which other genres swim. Now it may be that there has developed in the last couple of hundred years a subset of fantasy which merely uses a different icongraphy, and that is, if you like, the serious literature, the Booker Prize contender. Fantasy can be serious literature. Fantasy has often been serious literature. You have to be fairly dense to think that Gulliver’s Travels is only a story about a guy having a real fun time among big people and little people and horses and stuff like that. What the book was about was something else. Fantasy can carry quite a serious burden, and so can humor. So what you’re saying is, strip away the trolls and the dwarves and things and put everyone into modern dress, get them to agonize a bit, mention Virginia Woolf a few times, and there! Hey! I’ve got a serious novel. But you don’t actually have to do that.

(Pauses) That was a bloody good answer, though I say it myself. 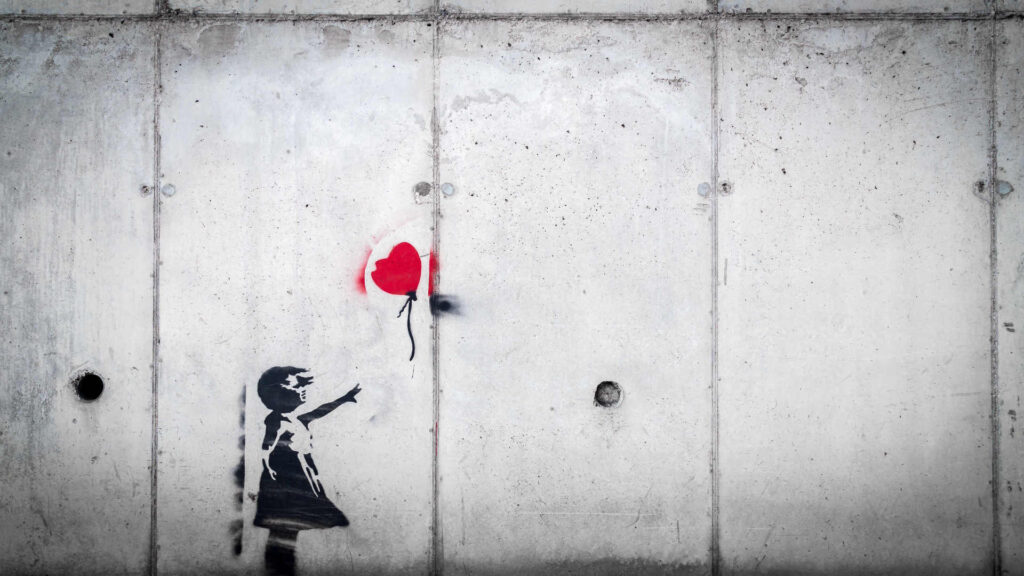 But what is grief, if not love persevering?